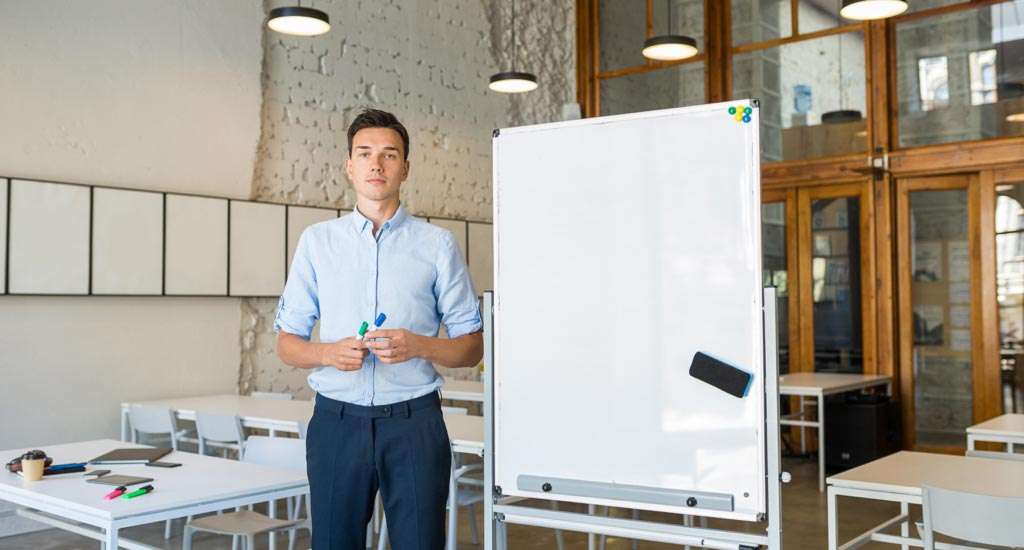 Author, broadcaster and journalist Muriel Gray will give the keynote speech at Fast Train Scotland – the free training event for media freelancers – at BBC Scotland’s Glasgow headquarters in Pacific Quay on 24 October. Muriel will be joined by BBC Scotland Director Ken MacQuarrie. Tickets for #FastTrain Scotland be released on Saturday 12 October and Wednesday […]