You only need to learn from the best. Academy Class sponsors annual Scottish Landscape Photography competition, which gathers together and honours the best photographers in the region. This year the competition between landscape photographers was really high.

So, who were the best?

This year the Grand Title – Scottish Landscape Photographer of the Year went to photographer Ian Cameron, who still prefers to shoot in film rather than with digital. Forres-based Ian beat off strong competition from thousands of entries submitted from all over the world to win the prestigious accolade with his magnificently evocative images shot in the Highlands with his “ancient” camera.

In the category of Seascape photography, the winner is Omer Ahmed. He has won a 3-day Adobe Photoshop 201 “Green Belt” training course from Academy Class worth £850.

The winner of the Landscape Award is Jason Baxter. He has won a 3-day Adobe Photoshop 201 “Green Belt” training course from Academy Class worth £850. 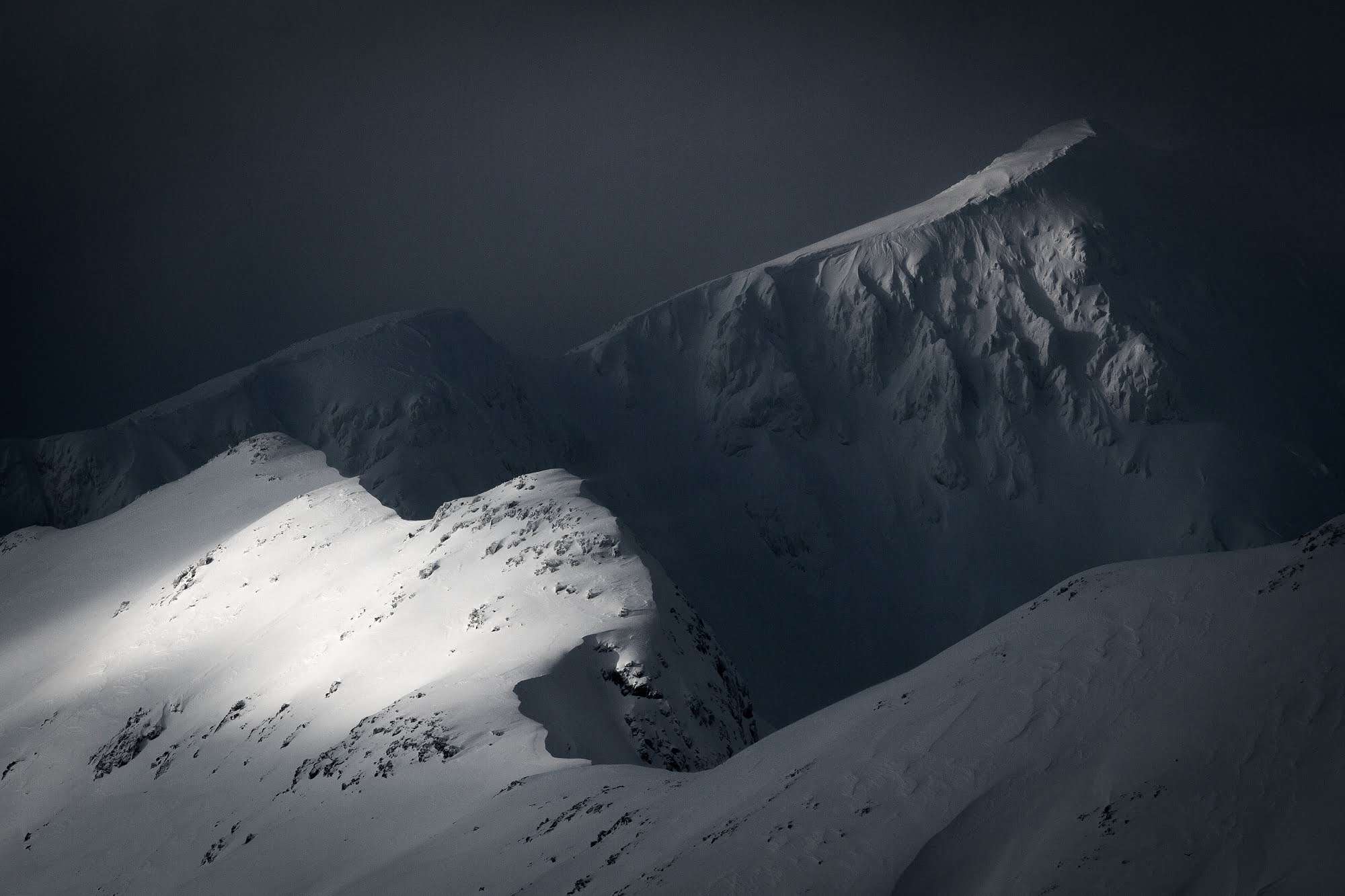 The young photographer of the year title went to 15-year-old Lewis Donaldson from Newtongrange for his image of a steam train passing Borthwick Castle on the opening day of the Borders Railway.  He won a day’s worth of Adobe Lightroom Training from Academy Class, worth £400.