5 Skills You Need to Become an Excellent Animator

Think you were born to string sequential images of drawings, puppets and models together to produce films for commercials, computer games, music videos and websites? If so, you’re on the road to becoming an animator! A few key skills you’ll need as an animator include: artistic talent, creativity, storytelling ability, attention to detail, ability to […] 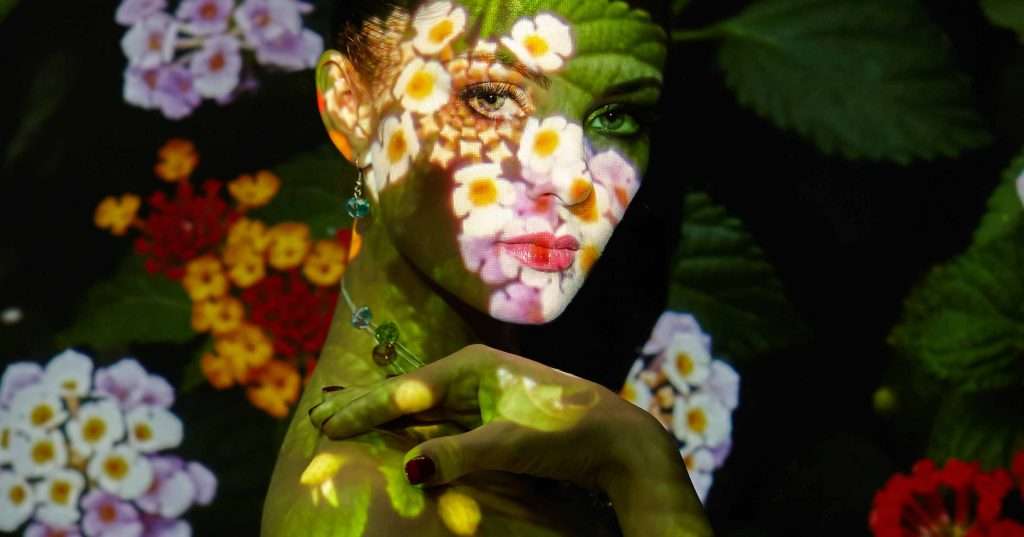 Being a creative genius does not mean that you have to be a starving artist. Earning well in a creative job is what dreams are made of, right?
Creative career paths like Graphic Design, Web Design, photography, architecture and so on are becoming more and more prominent every day with job availability rapidly increasing for passionate, creative souls. There are so many ways today to earn a living while living out your passion. In this article, we will list 10 career choices for creative people.

Adobe Software Comparison <br> – What is Adobe software used for? 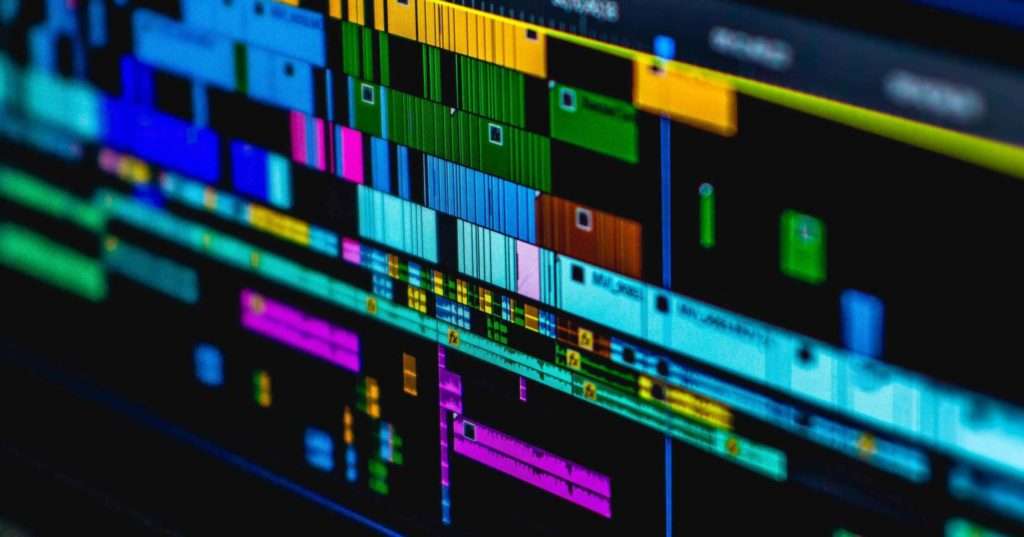 InCopy? InDesign? Spark Post? Animate? Character Animator? Prelude? Are you pulling your hair out trying to figure out which Adobe app is used for what?  You’re not alone and it’s certainly befuddling; especially if you have the full creative suite with their 20+ apps!

Unleashing the Power of Photoshop 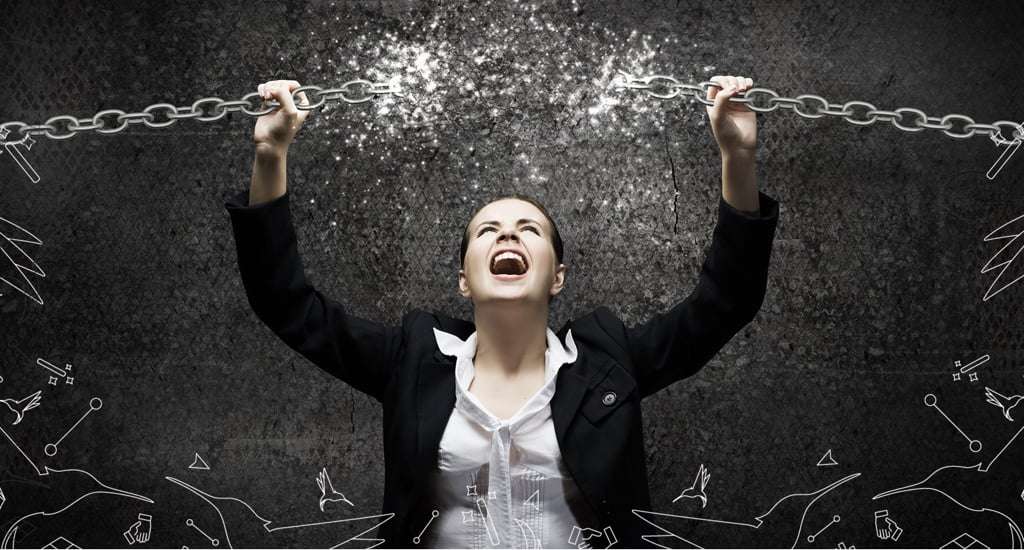 When many people think of Photoshop, they think of slightly frumpy models being digitally altered so as to appear perfect on posters and magazine centrefolds of the pin-up variety. While Adobe’s image editing software might be known the world over for just that – editing images – the power of Photoshop doesn’t stop there. Here’s […] 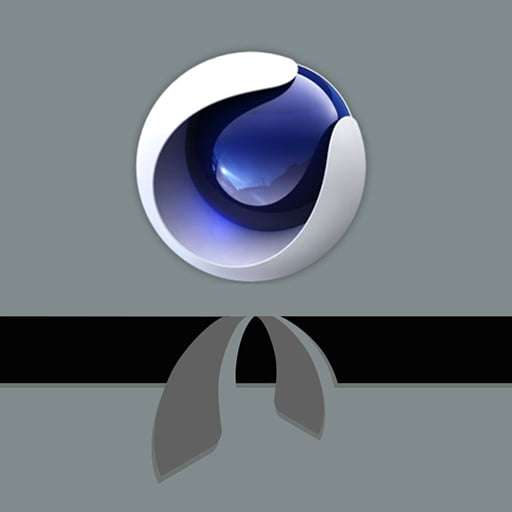 Keyboard shortcuts and useful tricks are the first line of defense in combating a project. They can make boring things quicker, cut down on clicks, and the much more of them you be familiar with, they better off you can be. If you are an enthusiast Cinema 4D user, why not take a look at […]

For professional or aspiring creatives working in the video and film field; this is for you. 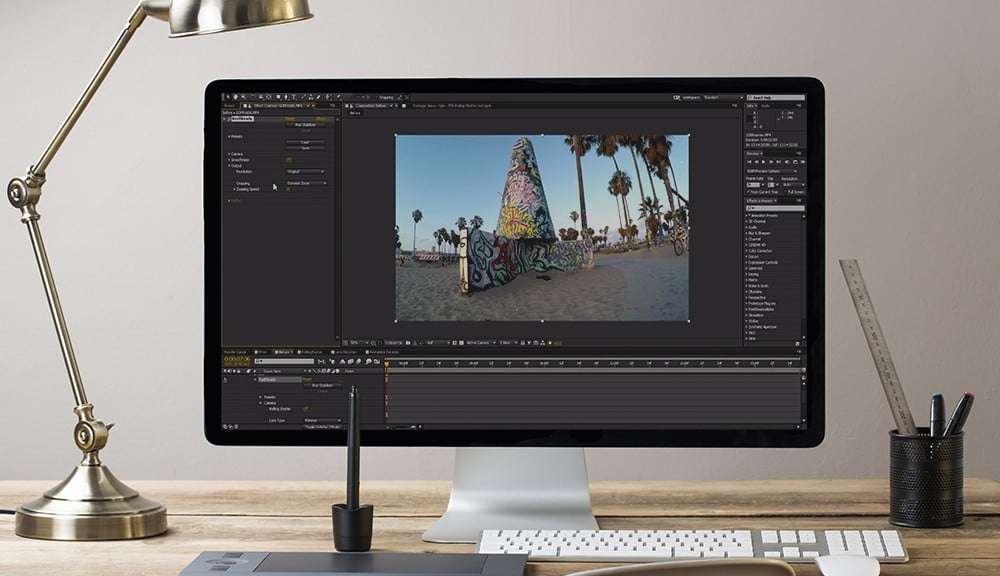 For professional or aspiring creatives working in the video and film field; this is for you. Academy Class’ specialty courses in After Effects are the most sought after courses to learn for all creative media industries. UK’s leading digital media company, Academy Class, make sure you get where you want to be professionally; and their courses […]

Why Learn After Effects? 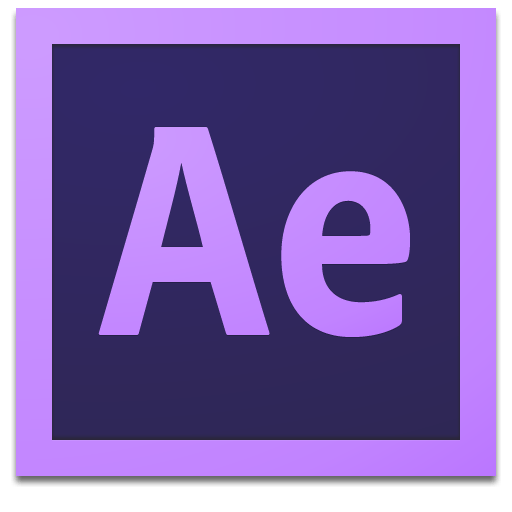 The functionality, scope and diversity of factors included in the Adobe After Effects program are astounding. It’s no wonder that those who master it, become leaders in their field, sought after and lauded for their achievements. It’s an extraordinary creative program that is limitless and dazzling to even the most hardened professional. Still, you might […]

Unity is a fast and easy way to begin game developing. Almost instantly you’re an expert and can create games and features without coding or becoming bogged down with technical millstones. This does have its drawbacks though. Some think that not bothering with qualifications or certificates is the only way to move ahead quickly. Some […]

You will be working and operating in a world of professionals where accuracy and innovation dominate and inspire product development and completion. Being one of these talented and motivated creatives will automatically infuse ingenuity into your projects and achievements. Imagine how you would feel then, when all the others in your group are riding high […]

Learn how Hollywood does color with DaVinci Resolve

Academy Class are proud to announce that we’re an official training partner for Blackmagic Design and DaVinci Resolve Jason Bourne, Magic Mike XXL and X-Men: Days of Future Past. What do these three Hollywood blockbusters have in common? Well, apart from being box office successes that left audiences delighted, their colorists all used DaVinci Resolve. […]