Challenging career change is a key to future success

Many people are stuck in a rut with their career, as they feel their current line of work doesn’t suit them. They may also be looking for alternative ways of making more money. Whatever the reasons, they usually want a more satisfying position, which allows increased creativity.

According to career consultants, having the motivation to change career is a rewarding transition and a sign for future success.

It’s best to make a change and find a solution to the current situation than remain unhappy and have a negative attitude.

Research shows that more than half of people (54%) look for career changes. In order to find a future career they are happy with, they need new skills and training. (The Telegraph)

According to this survey in The Telegraph, half of those asked were willing to study at home and less than a third would return to university. Few are prepared to go back to school. 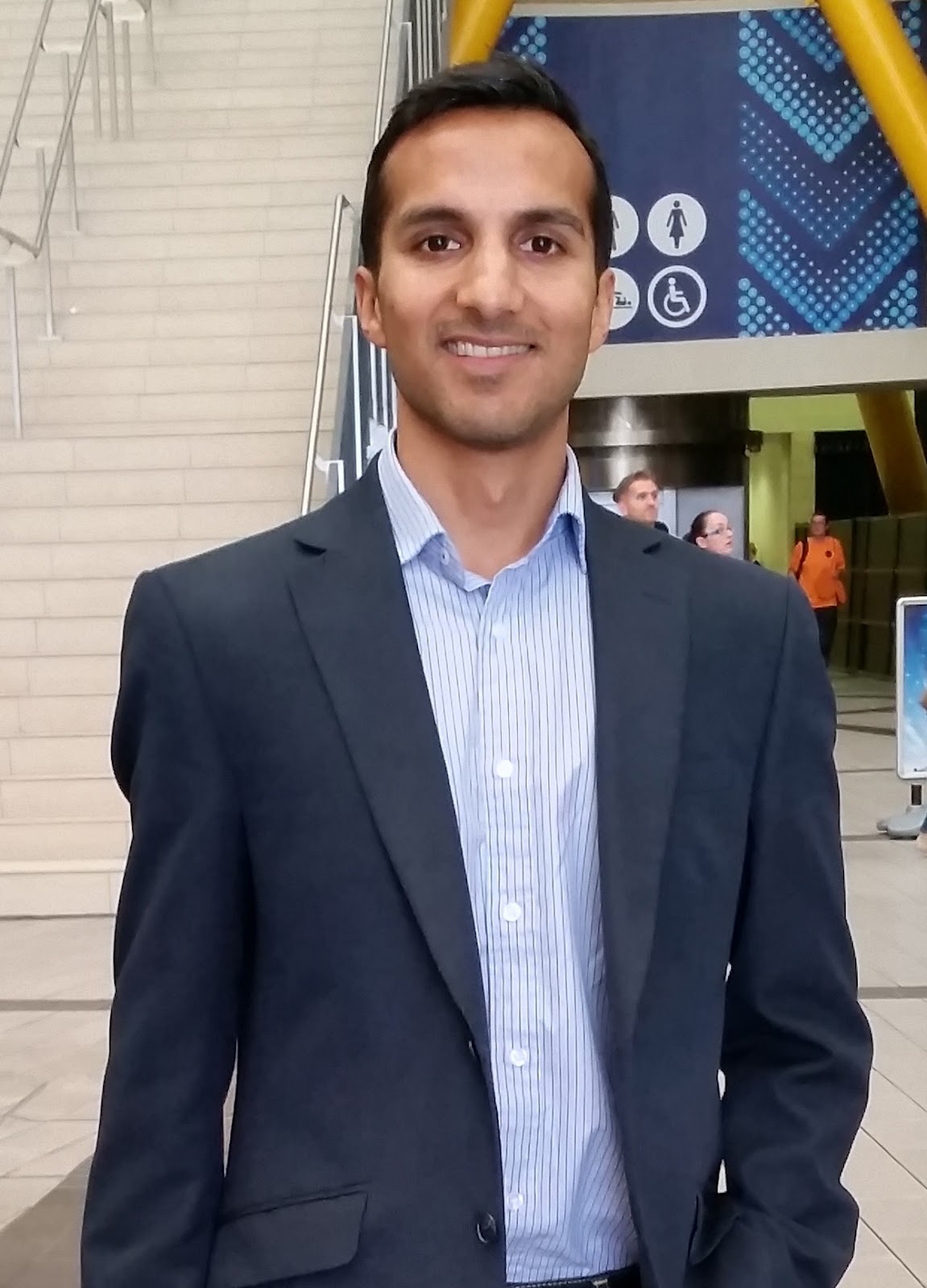 is one of those who decided he needed to make a career change.

Having worked in office administration for almost a decade, Ainsley felt he needed a new challenge.

“I want to specialize in Illustrator work such as designing logos and more complex drawings,” said Ainsley. “I would love to work full time in a creative environment rather than in my current office environment where the work can be pretty monotonous.”

“I’m looking for a career change and want to become a graphic designer,” he explained.

“I feel I’ve gone as far as I could have possibly go in my current job, after having been there for about 9 years now.”

“I also feel I’m capable of working in a more rewarding and challenging job. There are no real prospects in my current position involving computer graphics, so I need to do something about it to move on.”

The choice to become a graphic designer can be a rewarding one, as it’s everywhere – in advertisements, videos, web design, and even product packaging.

“Graphic design is something I’ve always been interested in,” continued Ainsley. “[And] through reading books and watching videos, I feel I have the aptitude and ability to pursue a career of some sort in that area.”

There are numerous fields in graphic design. Most designers pick an area in which to specialize.

These range from multimedia and video, to advertising, print, animation, and web design.

It’s important to find the area that best suits your interests and skill set, as it will ensure you have the successful start to your career you need.

Ainsley has previously studied multimedia and has earned qualifications in this field. He has also trained himself at home in various design packages.

He understood he needs to know the main Adobe Photoshop, Illustrator and Indesign packages in order to fulfil his career goal.

“At home, I practice using Adobe Photoshop, Illustrator and Indesign whenever I have the time”, said Ainsley.

In order to become a professional graphic designer, it’s necessary to take classes in graphic design – a measure which Ainsley took.

Not only is it important to know the appropriate software, it is also imperative to learn design skills which will meet potential client’s needs.

The other advantage of taking design courses is they provide written proof of skills at the end.

While practical knowledge is the most important of any job, many require a formal qualification.

“I decided to make an investment and let them train me,” he said.

Ainsley is still training with us, but he told us he feels much more confident in his abilities to use the software necessary to achieve his goals.

“The tutors are not only excellent, they are also very helpful and friendly. The facilities are also very good too – I wouldn’t have any hesitation booking a course again.”

“I have learned so many things during my studies that have helped me such as keyboard shortcuts and project planning techniques.”

“Practice makes perfect and the more practice I put in, the less time it has taken me to do things,” he concluded. 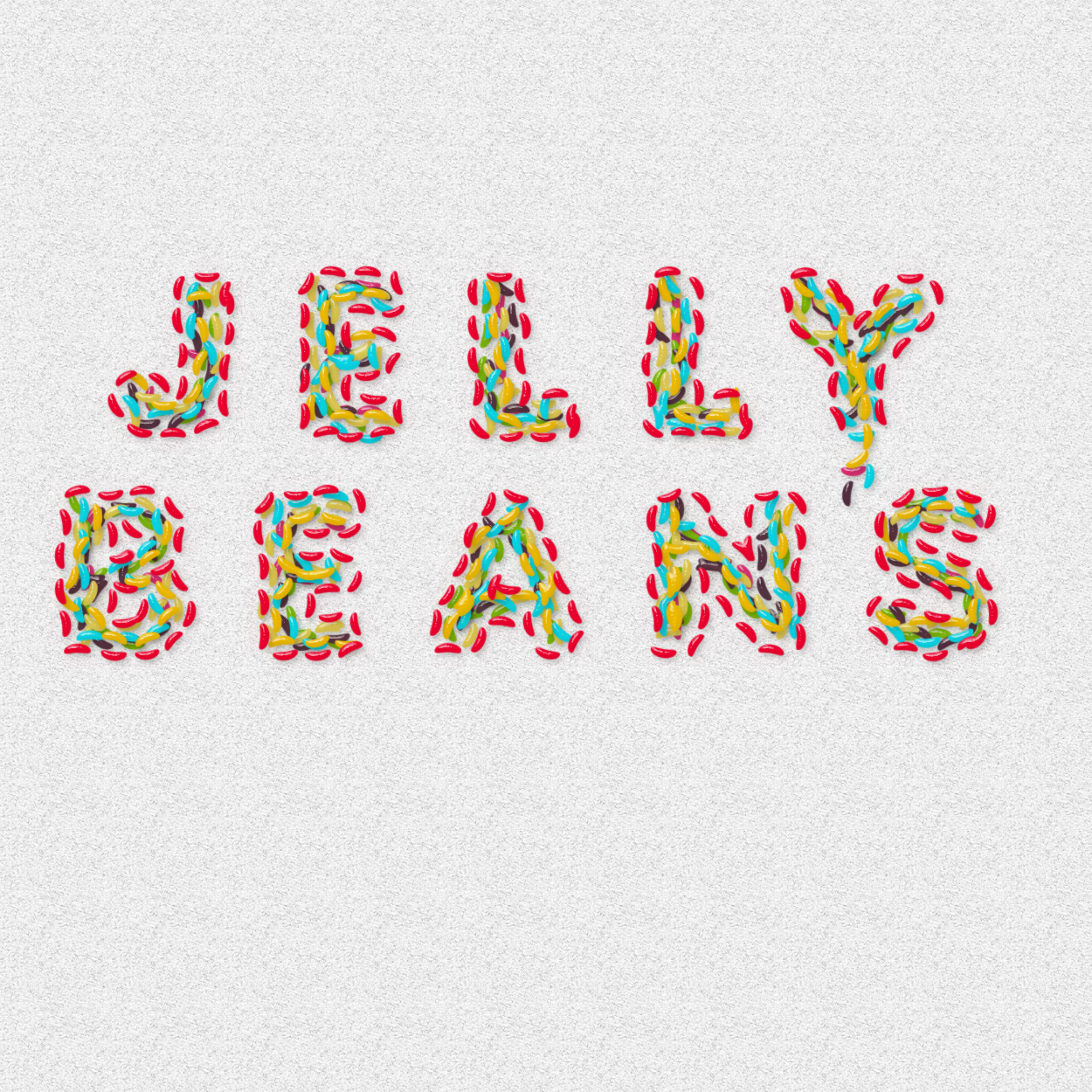 Like all creative positions, a strong portfolio is necessary when trying to find a graphic designer role.

Ainsley is planning to build a strong portfolio, which will showcase his work and ability.

“I want to include my Photoshop, Illustrator and Indesign work in my portfolio,” he continued.

“Once I have built one strong enough, I will then look to showcase it on Behance and other creative websites.”

Becoming a graphic artist is more than just education, and having the necessary tools and equipment – something Ainsley is very aware of.
He is working on finding his own artistic style and development by including his personal creative preferences in his portfolio.
He is still figuring out if he prefers clean lines and bold colors to complex and intricate designs. However, he feels the best part of it is doing what he truly likes.
Ainsley also shared his thoughts with us about what he would ideally like to happen in his future career.
“As for the future, I would love to work for some of the biggest companies in the world like Google and Apple. However, the most important thing is job satisfaction.”
“Ten years from now I would love to have my own graphic design business where I am my own boss and I could avoid the daily rush hour!,” he concluded. 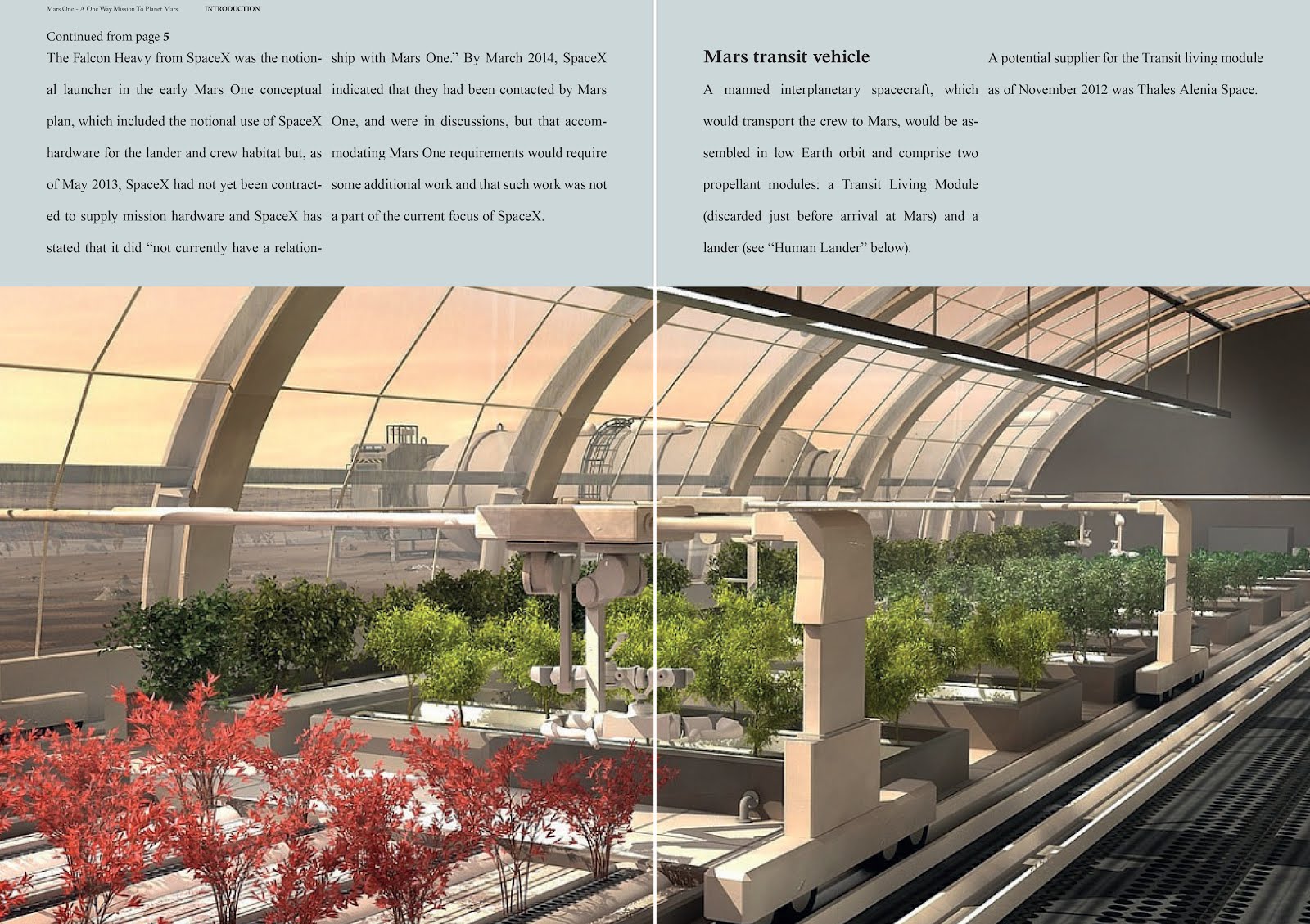