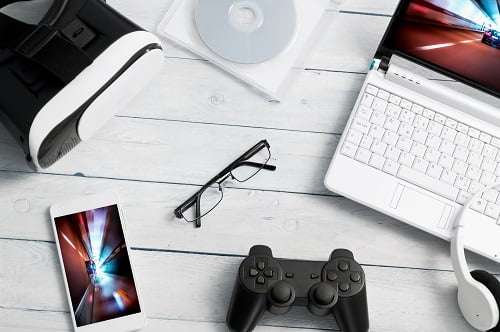 Unity is a development platform for creating multi-platform  3D and 2D games and interactive experiences. Powerful and flexible, it is a complete ecosystem for anyone who wants to build a business from the creation of high-end content, connecting with players worldwide by means of a shared passion. Academy Class offers a range of Unity 3D courses, but how can you play the money game with this platform? Look no further! Here’s how you can go about making money with Unity 3D… 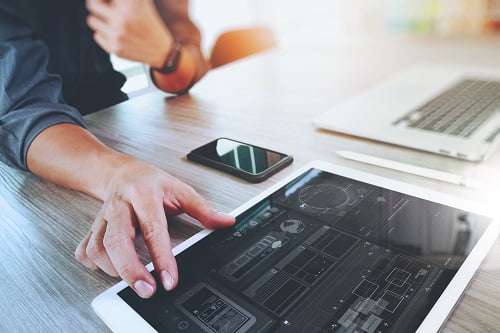 Unity 3D is a multipurpose game engine that allows for the creation of 2D and 3D graphics, drag-and-drop functionality and scripting using C#. The platform was first released in 2005 and has since undergone a series of updates and released many versions, culminating in the most recent version 2018.1.

Unity CEO John Riccitiello said, “I think it’s sad that most people are consumers of technology and not creators. The world’s a better place when people know how to create, not just consume, and that’s what we’re trying to promote.” With this in mind, let’s take a look at the growth of game development and how you can go about making money with Unity 3D.

The Growth of Game Development 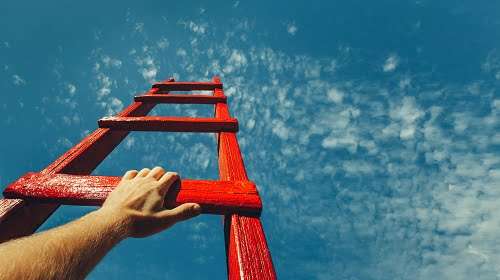 Game development has accelerated with the massive technological advancements of the 21st century. Games themselves have evolved – the 1950s saw the creation of tick tack toe simulations and ‘Tennis for Two’ (the precursor to Pong) as major developments in science, computing and entertainment, whereas present day games are hyper-realistic adventures with unbelievable processing speeds and graphics.

In the past, a small group of individuals could get together and create a large enough, publishable game for the market, with a few tens of thousands of dollars. Modern game development has become ten times the amount of people working for years towards a final product, costing millions in the process.

The ‘best’ and most popular games have to hit a very precise sweet spot to succeed in modern times, and as Lead designer of Mythic Entertainment, Kate Flack, puts it, “Each one [must be] a unique combination of great marketing, visual appeal, a good launch date, technical robustness, compelling game play, accessible monetization options and even just hitting the zeitgeist at the right time.”

The increase in popularity of – and accessibility to – video games has brought with it higher complexity in the industry, be it with resources, costs, or risks, as well as greater sophistication in the hiring process. Considering this, aspiring game developers will need to equip themselves with as much skill as possible to augment their passion and open the door to a career in game development. Thankfully, making money with Unity 3D is completely possible with Academy Class.

Unity 3D allows the developer to not only design and create games, but also apps for interactive experiences, simulations and visualisations of many varieties. This means that a developer with skills using Unity 3D also has utility in the medical, military, cinematic and even architectural industries, among others! The creators of today can combine entertainment and application with Unity 3D and make a career from it.

We have mentioned that Unity 3D experience is profitable in a number of industries, all depending on the application of your skills. Whether you are creating architectural visualisations for a big company or training simulation videos for the military or medical industry, your skills will be remunerated. Making money with Unity 3D is not so hard after all…

In the game development industry specifically, profit typically comes from the monetisation of games. There are several monetisation models that are widely used, including but not limited to subscription, paid app, and freemium. Industry experts advise that regardless of the model chosen, care must be taken to integrate it right from the start, and effort must be made to not overwhelm or confuse the user.

Keith Katz of Execution Labs suggests that every developer considers the emotions and behaviours that they want the game to encourage and anticipate the response it will elicit. Monetising games is essentially about finding the balance between providing a lot of free content for users to enjoy, whilst allowing the biggest fans to purchase the parts of the game that they really love.