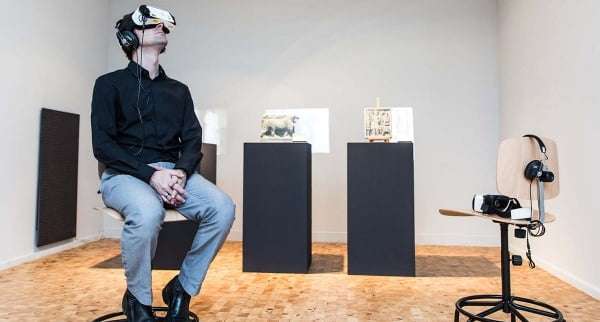 In just four weeks, Academy Class and their VR Development Bootcamp will have you learning to start developing your own virtual reality creations and ideas. In partnership with Unity 3D, Academy Class is offering you the chance to build advanced practical skills as you create working games and software from the ground up. You are […] 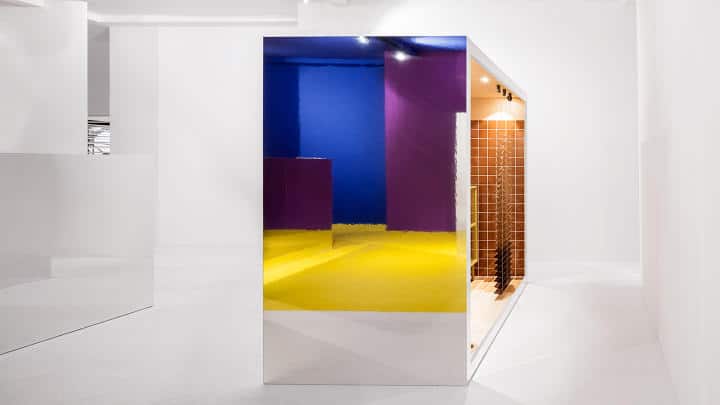 Hey, it’s been a challenging year, hasn’t it? 2016 was a busy year for all of us working with computer-aided design. Demand for multi-talented designers is growing, as new horizons in 3D printing, cloud based CAD, BIM, augmented reality (AR) and virtual reality (VR) are taking over the industry. Why don’t you pause for a […] 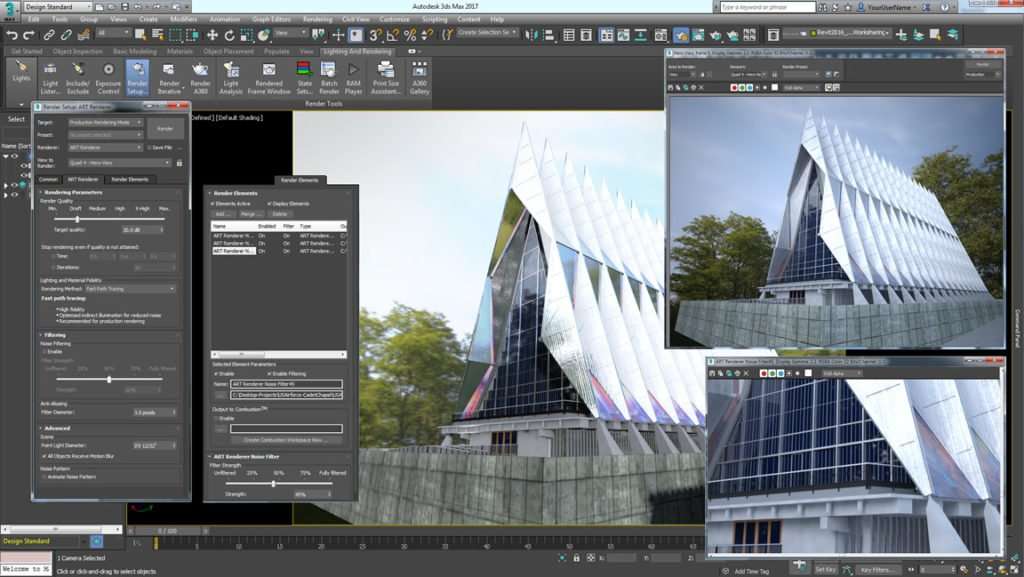 3ds Max by Autodesk is a multifunctional software for 3D graphics, animation creation and editing. The software is currently second to none as it features the most advanced tools on the market. It allows you to apply your skills of: Modelling Material creation Animation Scene generation Importing the plans into Autodesk 3ds Max to help you […] 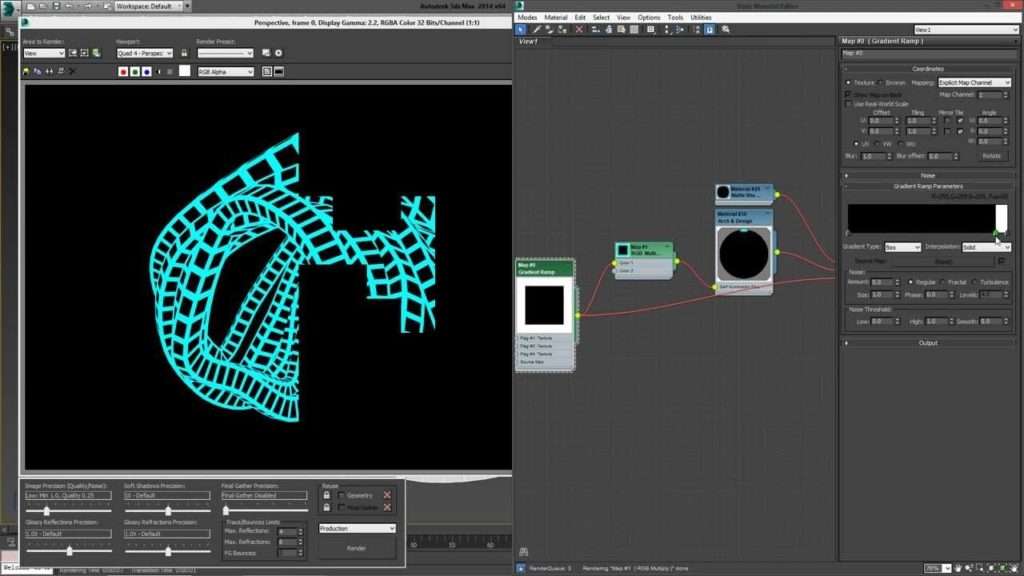 3D modelling usually conjures up images of engineers using computer aided design (CAD). This is not an unfounded assumption – 3D CAD modelling has revolutionised both design and engineering. However, until recently 3D modelling had no everyday applications and was not an accessible tool. It is slowly becoming more mainstream, as new tools which are […]

Just recently, Autodesk confirmed the news that their very own 123D Catch 3D scanning app is already available on Android devices. Android users can download the app on Google Play and can start creating their own 3D models by taking photos of their subjects from different angles.