Calling all musicians, songwriters, producers and DJs – we know you love Ableton and Logic Pro X; but have you heard about some of their EPIC latest version features? Become a master of sound and these drool-inducing software products offered in our audiovisual courses.

Here’s what we love about the latest Ableton 11 and Logic ProX and our courses where we teach you all about them:

What’s to love about the new Ableton 11:

Producers rejoice! With the new take recording (I know, sounds weird, but read on) and comping feature, you can record a great take while recording vocals and instruments. Working with both MIDI and audio, you can utilise ‘take lanes’ to splice various sections of multiple takes together to create a new piece. How’s that!?

The feature of link track editing also works in MIDI and audio allowing you to link two or more tracks and edit them simultaneously – I mean, you have two hands don’t ya! Whether you’re pairing two vocalists or two instrumentalists, are recording a call and response; you can now keep every track in time while you edit. You can edit numerous instruments at once without shifting the entire session.

Initially, the amounts of bars/beats had to be programmed manually for each follow action. No longer! Follow actions can now be ‘linked’ to clip length, for ease and speed of programming. Thanks to the possibility of follow actions triggering entire scenes on Master track in Session View, live sets can shine cohesively.

The Academy Class Ableton Course is for:

What’s to love about the new Logic Pro X

One of the best new features for pros and newbies alike is the ‘Autoscroll to Selection’ which allows for smoother project navigation. This is helpful for following a single track through the various tools while producing, and when you’re dealing with 100’s of tracks per project – as we are often helpless in doing! Highlighting a collection of channel strips on the mixer also highlights the corresponding tracks on the main tracks page as well. This can work in reserve too.

Those who want to write, record, edit, and produce their own music. This Introduction to our Logic Pro X Course is for beginners and those who have just purchased the software. No prior experience is needed.

First, you’ll learn your way around the software. Next, you’ll start laying down tracks and editing them. Finally, you’ll mix, produce, and share your project. When you’re finished with this course, you’ll not only be proficient in Logic Pro X, but also you’ll have learned some valuable tips and tricks that will make your workflow quicker and easier. Time is money and we don’t want to fall behind the beat … as it were. Software required: Logic Pro X.

To book your spot on one of our audiovisual courses click below! 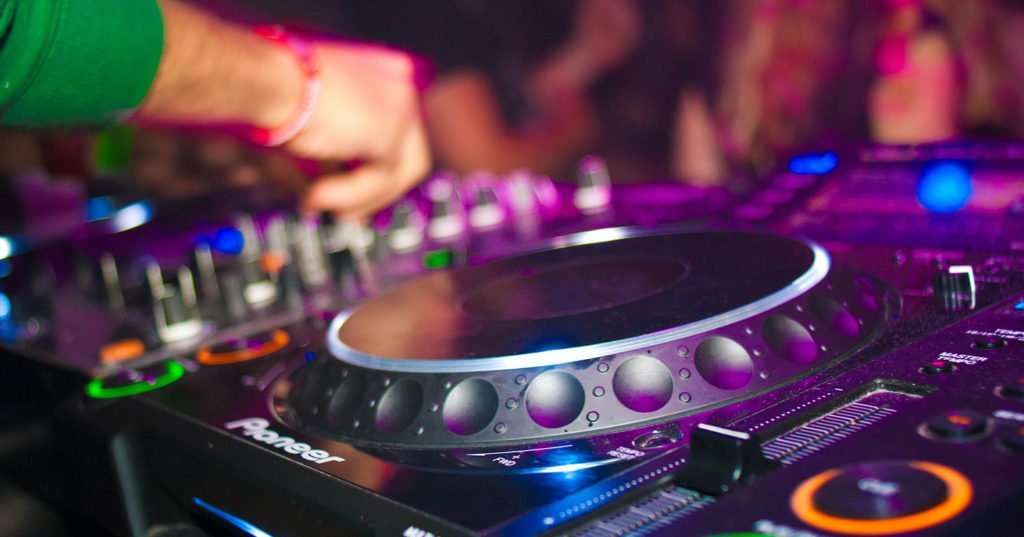 Find Your Course. Find Your People.